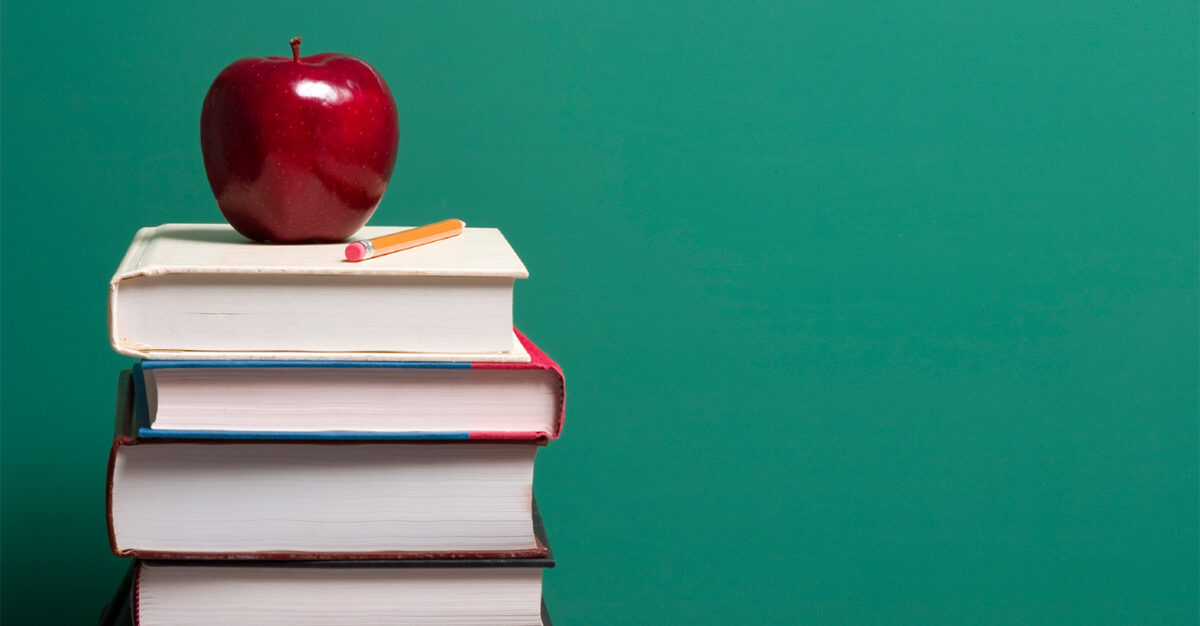 (Singapore, 19 December 2013): The demand for further education among Singapore adult learners has never been higher – 82.7 per cent of 8,367 respondents in the 2013 JobsCentral Learning Rankings & Survey indicated that they wanted to upgrade their qualifications, a significant increase of 15.6 per cent from 71.5 per cent in 2012 and the highest since the Survey began in 2009.

In addition, 86.5 per cent of all respondents also indicated that the biggest reason for pursuing further education is to advance their careers.

"Nowadays, being successful in a chosen career path often requires a Degree or even a Masters. Most diploma-holders have traditionally strived for a degree, while degree-holders increasingly look for post-graduate studies. In addition, we notice that corporate workshops and other professional certifications are also becoming increasingly popular. Our professionals recognise that while having the right qualifications can open doors to a promotion or raise, they also know that continuous upgrading increases their value beyond just a formal education,” says Mr Lim Der Shing, CEO of JobsCentral Group.

Held every year since 2009, the JobsCentral Learning Rankings and Survey ranks Singapore’s private education institutions (PEIs) and studies learning preferences of working professionals. A total of 8,367 respondents took part in this year’s survey, which was conducted online from September to October this year. The results of the survey are statistically significant and have an error margin of 1.07% at a 95% confidence level.

Top Three Private Schools Retain Their Ranks
Kaplan Singapore, SIM Global Education and PSB Academy retain their places as first, second and third most popular PEI respectively from 2012, while the LASALLE College Of The Arts and the Nanyang Academy Of Fine Arts return to the top ten this year.

In contrast, Dentistry (39 votes), Marine-related (114 votes) and Architectural/ Building (114 votes) are among the least popular courses for further education.

"The increasing popularity of Tourism & Hospitality courses reflects the growth of Singapore as a tourism hub. In recent years, we have seen many exciting developments with the growth of the integrated resorts, the Singapore Grand Prix, Michelin star restaurants, etc. These highprofile stories, when coupled with strong industry revenue growth, have led to a corresponding increase in interest for training and education to work in those industries,” notes Lim.

Build your great career from here